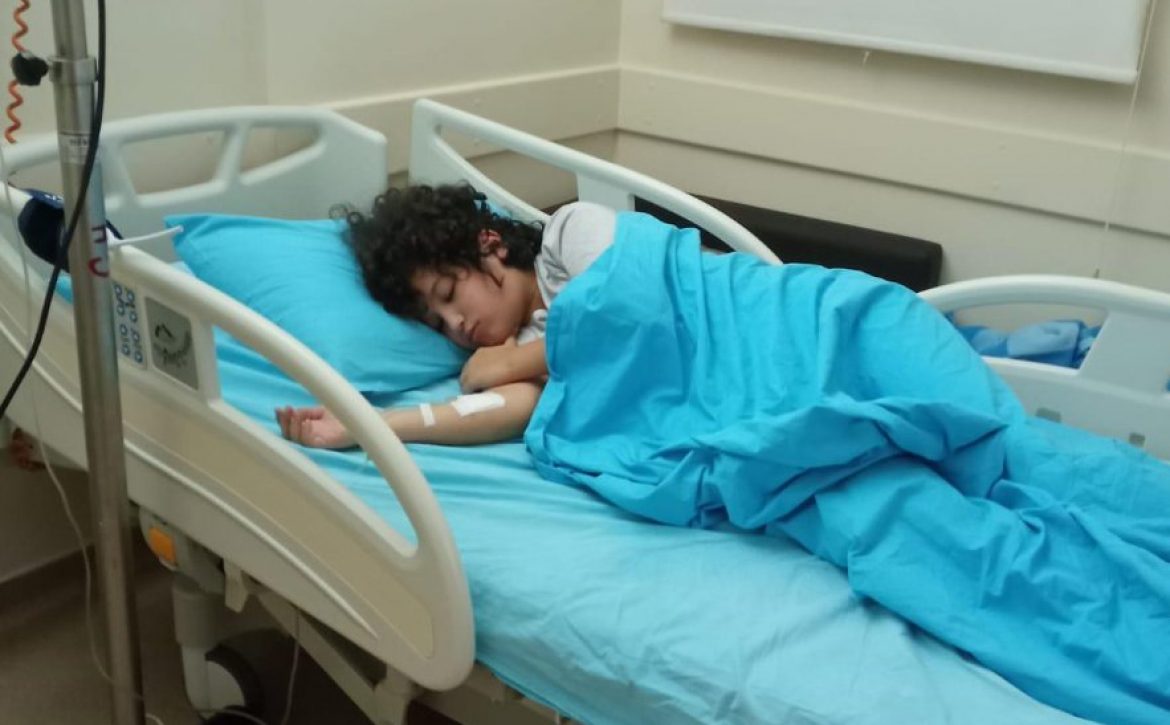 Human Rights Solidarity attests particular importance to supporting relatives of oppressed people in their times of difficulty. Hakan Dagdeviren is one such “child of incarcerated parents” who was diagnosed with leukaemia and was informed that cancer had metastasized to his liver, abdomen, neck, and armpits.

Human Rights Solidarity organized two Run for Hakan Events in March and May 2021 and gathered donations to improve conditions of Hakan and facilitate the marrow transplant surgery. Due to the Covid-19 restrictions we asked our volunteers to go out to the parks and run for Hakan for a minimum of 5 kilometers. We invited the running volunteers to join our live instagram broadcasts and share their thoughts with other volunteers. 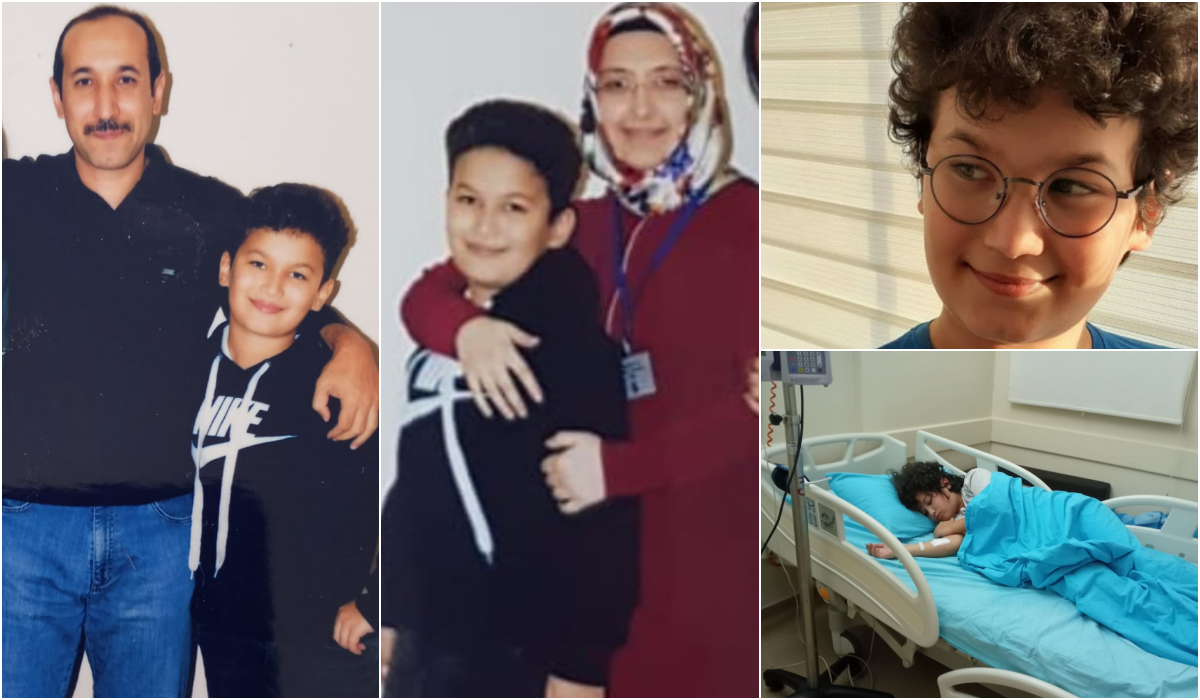 Hakan’s parents are two of the 100,000 who have been imprisoned on false charges after 2016 in Turkey. His father was arbitrarily accused of terrorism just for being the head of a legally incorporated education company. Police raided their house on many occasions and interrogated Hakan about his parents when he was only 10 years old. These police raids and imprisonment of his parents made Hakan distressed. After all the things he went through Hakan was diagnosed with Leukaemia. He is being taken care of by his 70-year-old grandmother who is under threat due to COVID19 outbreak. Imagine a 10-year old kid’s life being upside down in political conflicts and imagine his parents’ grief and pain.

We didn’t only gather financial support for Hakan. We also encouraged our audience to write to their MPs and to the Ministry of Justice of Turkey in order to facilitate temporary release of either one of Hakan’s parents to stay with him during the murrow transplant. These attempts failed to convince the Turkish authorities, but we managed to transfer over £8,000 to Hakan’s relatives taking care of him before the transplant surgery.

Eventually Hakan had a successful surgery and entered a lengthy recovery process. 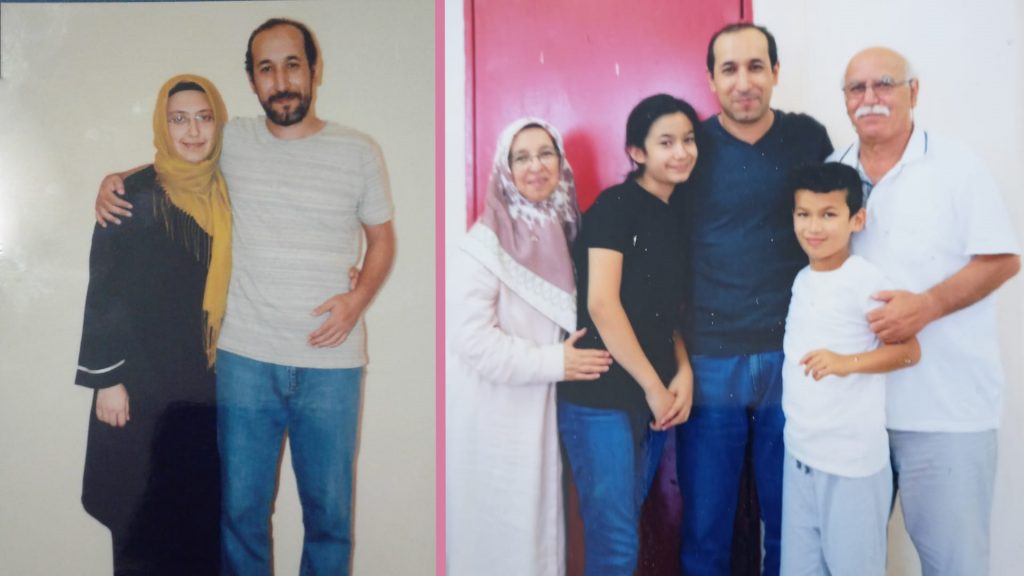 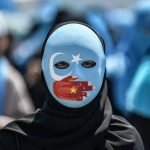 International Women’s Day: We Must Stand Up for Uyghur Women’s Rights 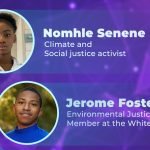