Husamettin Ugur is a former judge and a former member of the Court of Appeals of Turkey who was arrested on charges of membership of a terrorist organization at the immediate aftermath of 15 July 2016 coup attempt in Turkey. He was kept in the same prison cell for four years at the time of our campaign. Some six months before our campaign, five of the prison guards assaulted him. That incident unleashed a continous systemic torture against Mr Ugur. He tried to speak out many times, by sending letters and passing them to his daughters. Unfortunately, his words did not even go one step out of the prison because of the obstruction of prison management. His daughter tried to be the voice of him on social media.

As HRS we wanted to make sure that Mr Ugur, and any other inmate from Turkey, would not be subjected to torture anymore. As part of our Write for Rights Campaign, we set up a letter writing banch at the entrance of the Hyde Park and managed to get 97 letters signed and sent to the members of the parliament, by their constituents.

We received several replies from the MPs promissing to pass the information to the Secretary of State for the Foreign Office. 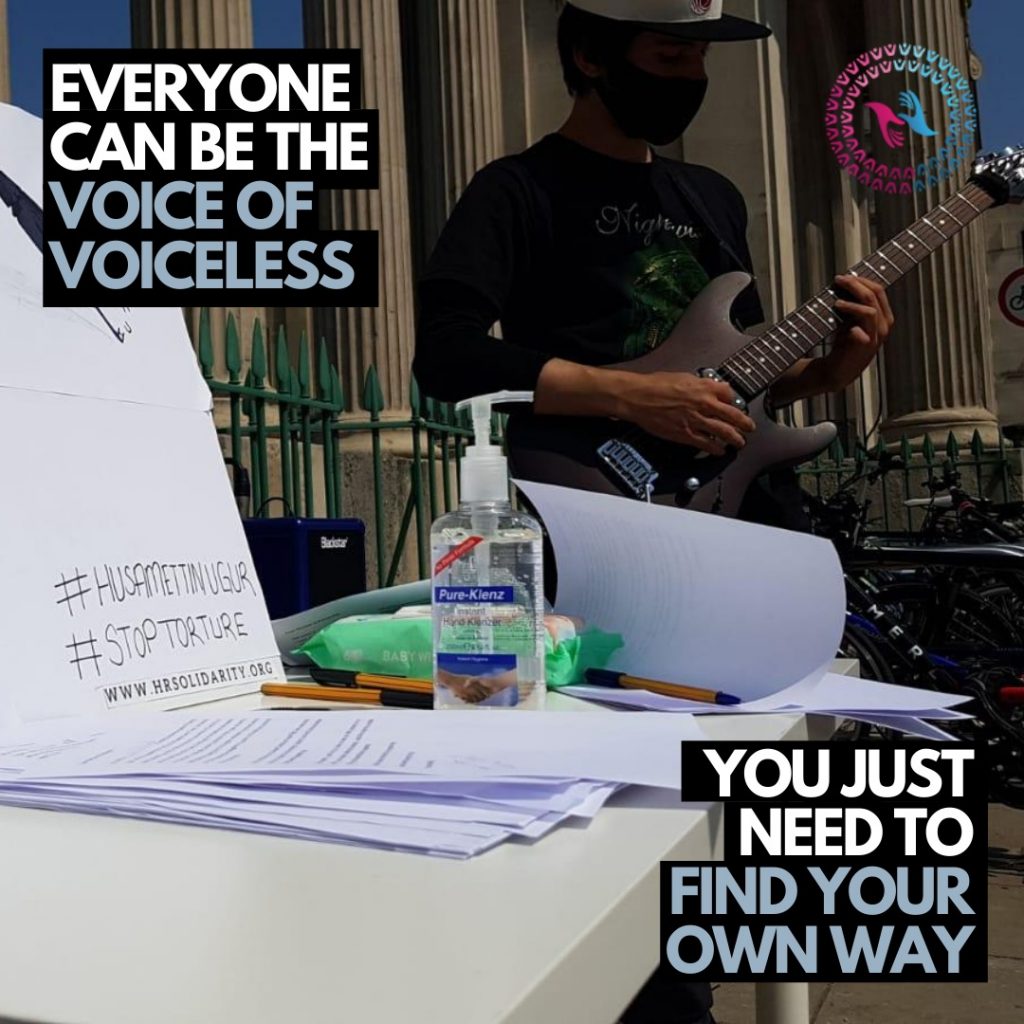 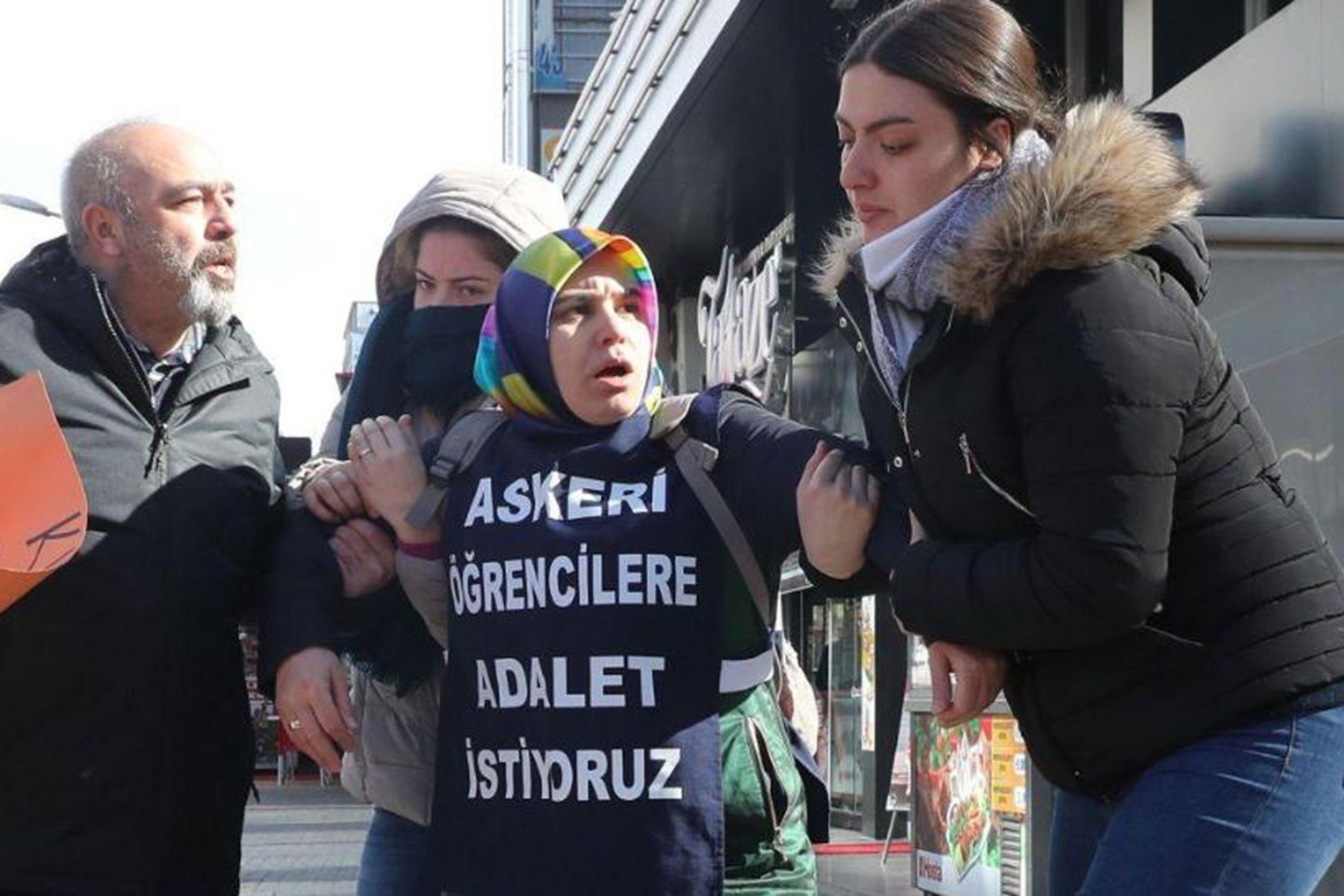 As human rights defenders we believe no activism is as valuable as the activism of the very victims of human rights infringements. Ms Melek Çetinkaya is one such inspirational, trailblazing human rights activist. She is the mother of Furkan Çetinkaya, one of the military academy students sentenced to a life term in jail for a coup that never was, and a participation that never happened. Ms Melek Çetinkaya believes in her son’s innocence and tries to make her voice heard on social media and the streets of Turkey, so that her son, who is still in prison, can be retried.

Melek Çetinkaya’s struggle for her son is disliked by the political power, which does not want its own narrative of the July 15 Coup Attempt of Turkey be challenged. Ms Çetinkaya has been detained several times while trying to use her right to peaceful demonstration. In the last occasion, Ms Çetinkaya was detained detained for the alleged crime of “praising crime and criminal activity” due to her words in a program she attended on Akit TV, where she claimed that her son and other military cadets who didn’t join to coup attemt were innocent.

To decide whether Furkan Çetinkaya did or didn’t participate the coup attempt is not the duty of human rights defenders. Our duty is to stand by a mother who is trying to enjoy her most basic right to demonstrate and ask for a fair trial. Therefore, on 24 August 2020, with eight volunteers, we were at the entrance of Hyde Park. We collected signed letters from passerbyes urging their MPs to call Turkey to release Melek Cetinkaya and stop detention of protesters.