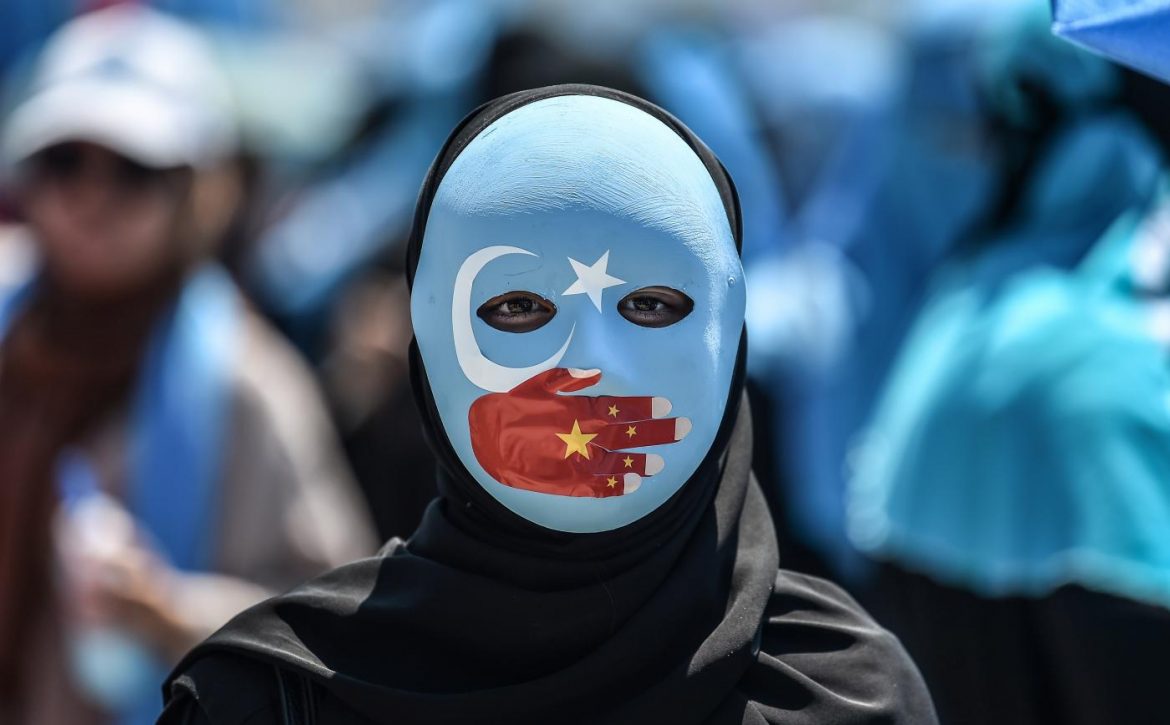 International Women’s Day: We Must Stand Up for Uyghur Women’s Rights

This International Women’s Day, I call on the world to take a stand for Uyghur Muslims suffering persecution at the hands of the Chinese Communist Party in Xinjiang. There is an estimated 1 million Uyghur Muslims who have been forcibly put into concentration camps  in China and subjected to harrowing forms of human rights abuses.  Human rights organisations, activists and the UN have denounced the treatment of Uyghurs in Xinjiang and said this is a definitive ‘text book example’ of genocide.

Most recently, Uyghur female survivors who have fled Xinjiang recounted their harrowing experiences of abuse at the camps in a report published by the BBC. The heart-breaking accounts from Uyghur women who experienced systematic rape, torture, abuse and severe surveillance is beyond my comprehension. I believe that the world has enough evidence to hold the Chinese Communist Party to account for the injustice and human rights violations imposed on Uyghur Muslims.

As a journalist, I have covered the plight of the Uyghurs for years speaking to many Uyghur exiles and those who have escaped from Xinjiang and others who do not know the whereabouts of their loved ones. Some of the people I have spoken to are mothers, wives with kids and women who feel broken by their experiences back in China. All they want is for Uyghur Muslims to have their freedom, to have their rights to practice their religion, to be accepted for who they are and reunited with their loved ones.

The international community must step up and call for the action to be taken from world leaders and those who have the power and authority to make a change. Staying silent on the situation of the Uyghurs is to be complacent with the severity of the situation. Women have the power to make a change. These brave women that have come forward to tell their stories and expose the abuses that have took place in the concentration camps should be praised for their bravery and courage.

Supporters of the Chinese Communist Party often crack down on dissenting voices or anyone who ‘dares’ to criticise their policies. I myself, have been trolled and emailed threats for covering stories of the Uyghur Muslims, but we must persevere in calling for justice and accountability. The power of these Uyghur women’s voices can help to make a change, can help to collate evidence and testimonies which China one day has to account.

The truth can no longer be denied. Genocide is taking place and must be stopped and it is up to every individual on International Women’s Day to support the rights of women around the world. Only then can we see a better world that is filled with justice and can stand up to those who choose to oppress, ensuring that they are made accountable through the eyes of the law. 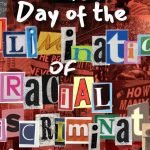 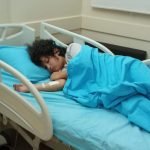