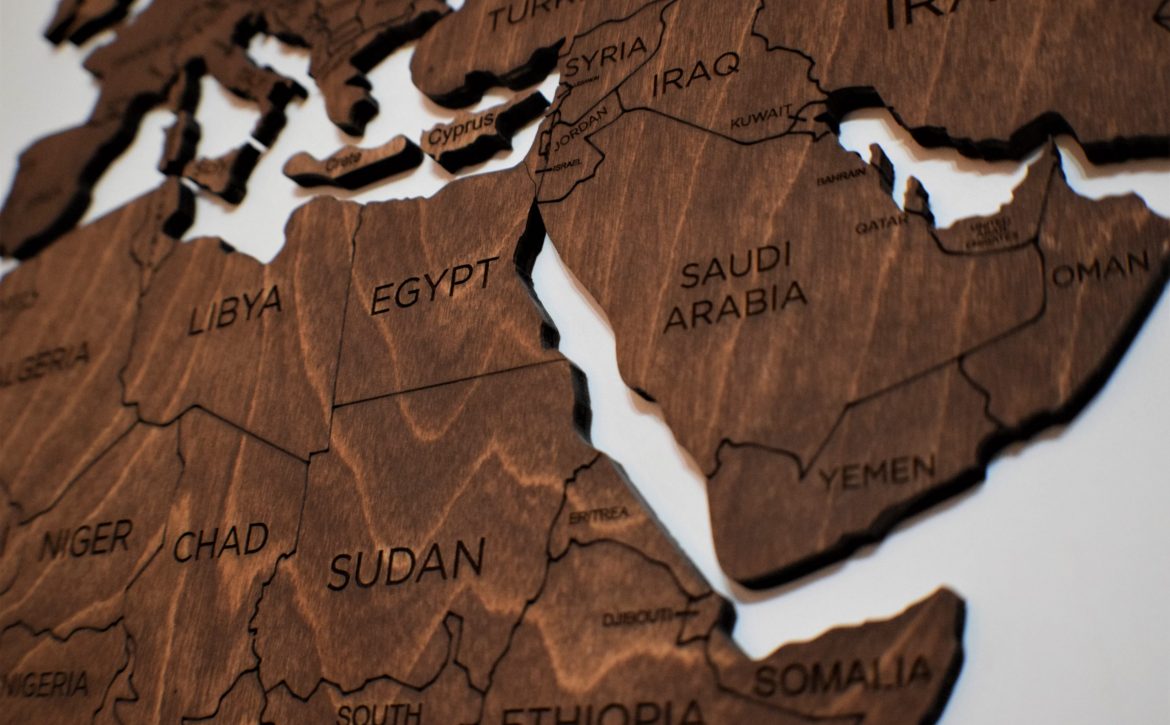 The Yemen crisis remains one of the largest and worst crises in the World. The eight-year-old conflict between external powers makes it a totally unsafe country to inhabit.

The civil war has displaced more than one million people and currently affects around 23.7 million people, including almost 13 million children. The conflict has given rise to cholera outbreaks, medicine shortages, and famine, making it a living hell for its residents.

This devastating humanitarian crisis was caused by several factors such as fuel price hikes, military division, and Saudi intervention. With around three-quarters of its population living in poverty, Yemen has long been the Arab world’s poorest country and its humanitarian crisis has only gotten worse after the break-out of COVID-19. Yemen’s already severe famine problem, meanwhile, is dangerously close to total disaster.

Around 17.4 million individuals require food assistance, and an increasing percentage of people are dealing with emergency levels of hunger. Three out of four Yemenis require humanitarian aid and protection, and four million are internally displaced, according to the UN refugee agency. 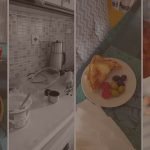 Marching for Women’s Rights in London 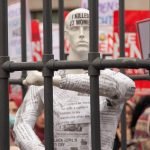