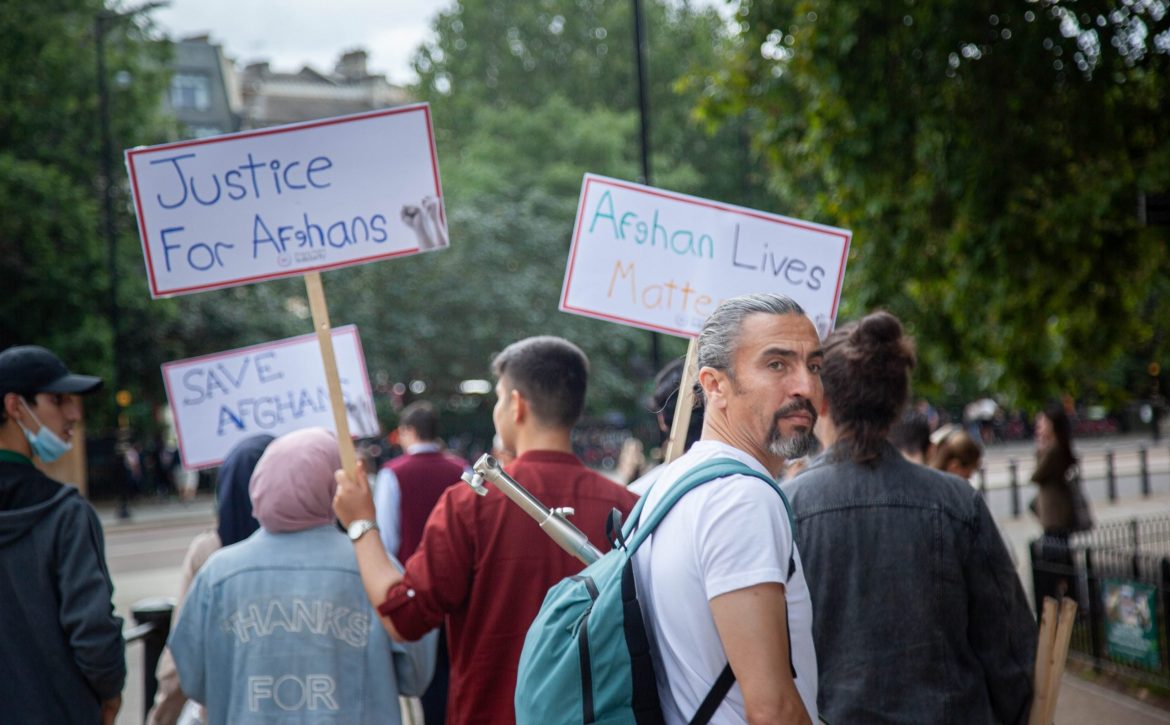 PLACE: In front of the Parliament House

For 20 years, Afghanistan was bombarded continuously to get rid of Taliban, and yet in the end the country was abandoned to their rule. Afghans who cooperated with the NATO forces were largely left to the mercy of the Taliban Regime.

The UK Government has to take action for the current conflict in Afghanistan. The Taliban are taking over provinces in the area and attacking and slaughtering Afghan people who previously gave aid and support (militarily and otherwise) to NATO forces. This travesty against humanity cannot be tolerated.

The volunteers of The Justice Corner gathered on 28 August 2021, in front of the Parliament House, to call our government to evacuate Afghans to third countries and ensure their safety there, or to provide them with asylum and permanent citizenship in the UK. 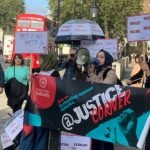