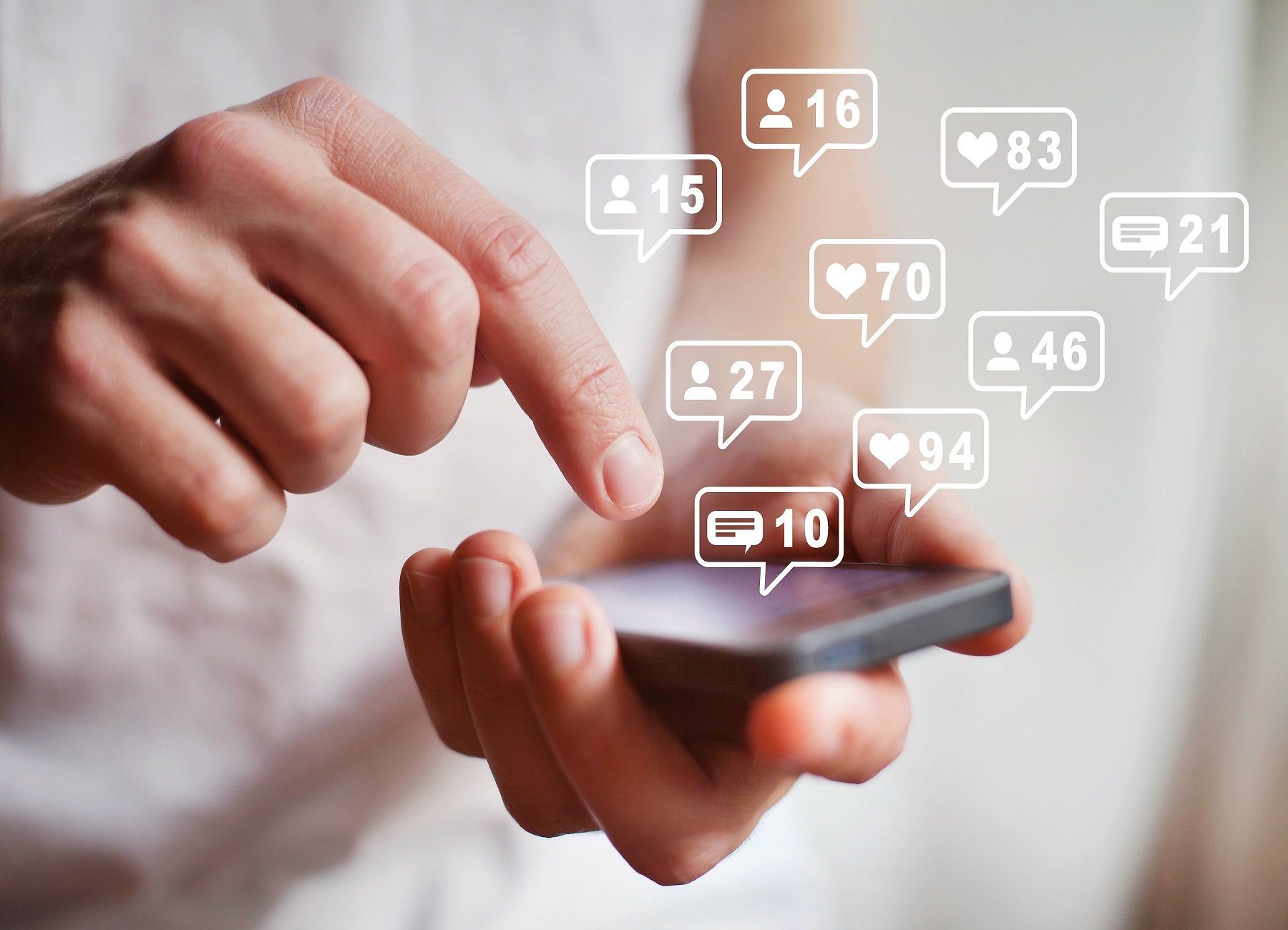 Is it possible to fight for human rights on social media?

Social media has become one of the most important alternative news sources today. The Internet is also used to publicise and prevent human rights violations.

However, the impact of social media in winning such struggles is still a matter of debate. While some argue that social media posts contribute to the spread of rights violations, others believe that they have a deterrent effect on society and governments.

Those who advocate both views present strong arguments in their own way. In this article, I will leave the arguments aside and focus on statistics and share concrete data.

According to Statista, more than 3.6 billion people used social media in 2020. By 2025, this number is expected to increase to about 4.4 billion.

These figures make social media one of the most popular digital activities in the world.

Internet users spend an average of 2.5 hours a day on social media.

But what does this data mean for human rights?

It means that when it comes to human rights, social media is a unique tool for raising awareness and preventing human rights violations.

Why is it so unique? Because social media expands people’s access to information as much as possible. What do I mean by that?

For example, in countries ruled by dictators, printed and broadcast media can be used as weapons of the regime. It can be used to spread disinformation, interfere in elections, and encourage and incite violence.

We have all seen one or more examples of this. But social media is not an organ that governments can control through pressure.

Through social media, people can communicate their thoughts and opinions to large masses. It is not very difficult to overcome the control mechanisms imposed on the printed and broadcast media through social media.

The oppressed masses can make their voices heard by more people on social media. Social media activism, also known as “hashtag activism”, has led to significant results in recent years.

One of the most effective examples of this is the ‘BlackLivesMatter’ movement.

This movement reached people all over the world through social media, organised them, brought them together, and enabled them to share critical information affecting their lives instantly. Thus, they achieved success.

They succeeded in publicising the fact that systematic racism is still a major problem in developed countries and all over the world and that no one should remain silent about it. They prevented the acquittal of some state officials charged with this offence.

When used correctly and effectively, social media can become a unique tool for the defence of human rights.

Those who do not want to be bystanders to atrocities and injustices have learned how to raise their voices, that they have rights, and how to protect them through “Hashtag Activism,” and they have paved the way for effective victim assistance.

We must use social media to be the voice of millions of people who have been arbitrarily killed, tortured, subjected to cruel or degrading treatment or punishment, forced or slave labor, deprived of their liberty through unlawful arrest or detention, and targeted by discrimination and racial or religious hatred. We need to make these grievances known to as many people as we can all over the world. The most effective and fastest way to do this is through social media activism.

Let’s say “Stop” to rights violations with the hashtag #SolidarityForAll!