Tag: Turkey Matters To Us All! 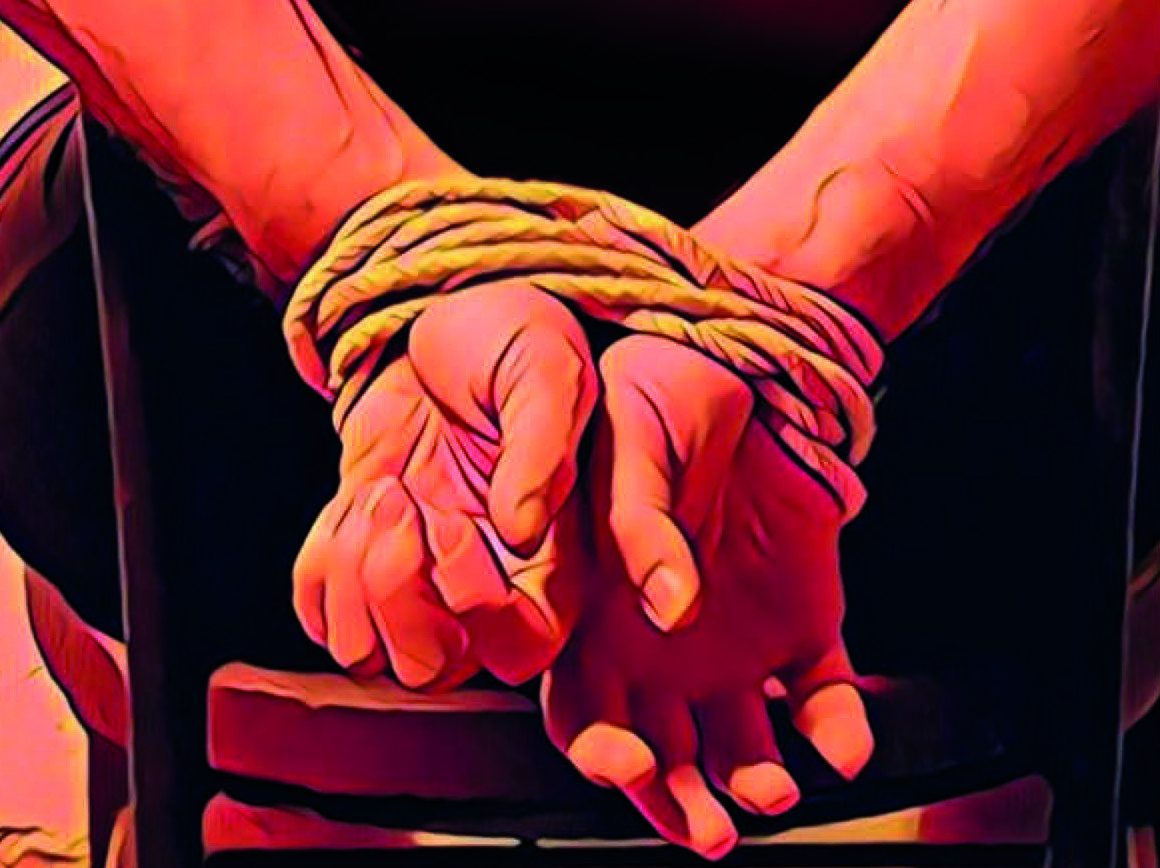 Turkey Matters To Us All!

Human rights violations in Turkey, which have reached unbearable levels, are not only Turkey’s problem but also Europe’s and even the world’s.

You can see the details of this study, which is like a report, prepared in partnership with Advocates For Dignity and Human Rights Solidarity in the appendix.

Turkey is a key player in the global arena.

With its geostrategic importance increasing due to the influx of immigrants into Europe, radical Jihadist ideologies into the West and Russian and Chinese influence into the Middle East and Africa, Turkey has become a crucial ally of the Transatlantic Alliance.

Furthermore, though still in abeyance of becoming a full member of the European Union, Turkey is indispensable for Europe’s territorial and financial security, and already holds power within European politics due to the ever-growing Turkish-speaking communities of Europe.

With its growing influence, Turkey once stood as a role model for newly democratising countries of Central Asia and the MENA region, as an icon of healthy synthesis of democratic norms and Islamic values.

Therefore, as a country with so much influence and potential, Turkey’s drift into becoming the world’s largest jailer of journalists and academics should be a world-wide concern.

Turkey Matters is a collection of infographics depicting the deterioration of the human rights situation in Turkey’s last decade.

It is a call for critical engagement, not for isolation or a boycott.