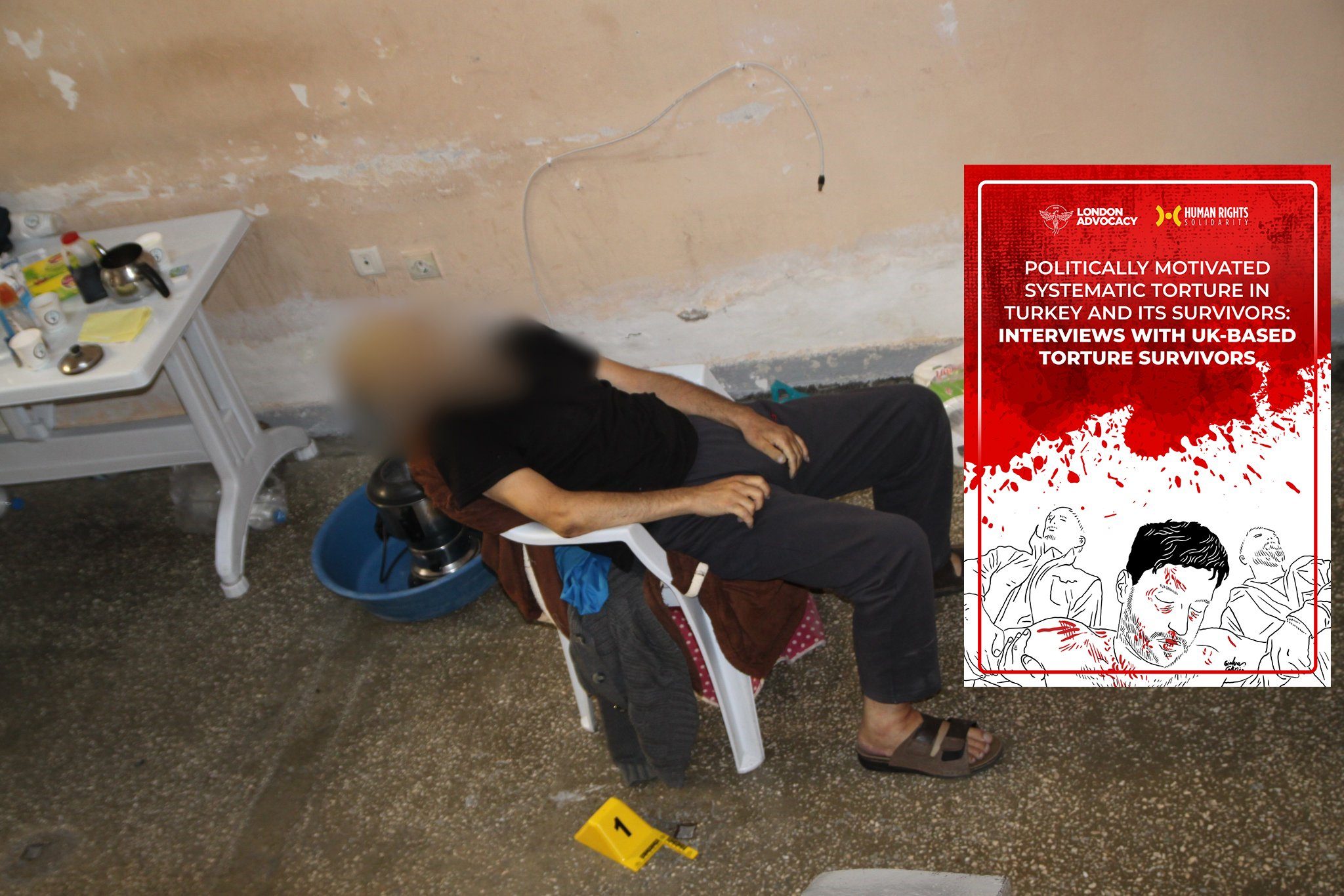 Human Rights Solidarity (HRS) is a London-based agile and independent human rights organisation empowered by youth. We define ourselves, not with the injustices and human rights abuses we fight against but with the future, we want to build. Our hard work is determined by the desire to protect the rights of the generations to come. https://www.hrsolidarity.org/about-us/

Human rights Human rights , specifically torture and inhuman or degrading treatment (TIDT), have always been rife in Turkish society; however, since the July 2016 coup d’état attempt against the government of President Erdogan, these instances of TIDT have increased significantly. As a result, a striking number of Turkish citizens have been documented fleeing their homelands due to fear of prosecution and TIDT, many of whom have settled in the UK and the EU.

The report on Politically Motivated Systemic Torture in Turkey and Its Survivors by HRS analyses the international and national legal frameworks of TIDT with support from recent documentation of torture and inhuman treatment in Turkey in order to put forward London Advocacy’s Torture or Inhumane or Degrading Treatment Victims Support Project.

The victim support project gathered information through a questionnaire to 30 victims of torture and additional interviews with 10 of the 30 original participants. By demonstrating the United Nations General Assembly prohibition against torture, the 1966 International Covenant on Civil and Political Rights, the 1984 Convention against Torture, the 1989 Convention of the Rights of the Child, and many more’s declarations and commitment to battling the existence of torture, this report frames the lack of aid and expulsion of torture in Turkey in a legal environment.

Examples of recent torture and inhuman treatment reports in Turkey further exemplify the existence of this human rights issue and back up our move to create a victim support project to raise awareness of the injustices and violations occurring in Turkey. The outcome and findings of the victim support project align with multiple previous documentation of TIDT in Turkey, directly overlapping with the CPT’s Turkey 2017 and 2019 reports. 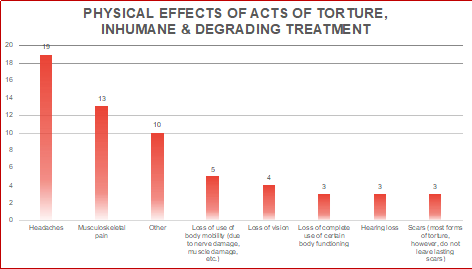 A Sample Table from Report: Physical Effects of Torture, Inhumane and Degrading Treatment

Human Rights Solidarity will continue to value communication with our stakeholders, including readers of the report. If you have any inquiries regarding the contents of the report, please contact us at contact@hrsolidarity.org

Convert your PDF to digital flipbook ↗
By Solidarity Disciple