Tag: The Exhibition in Exile 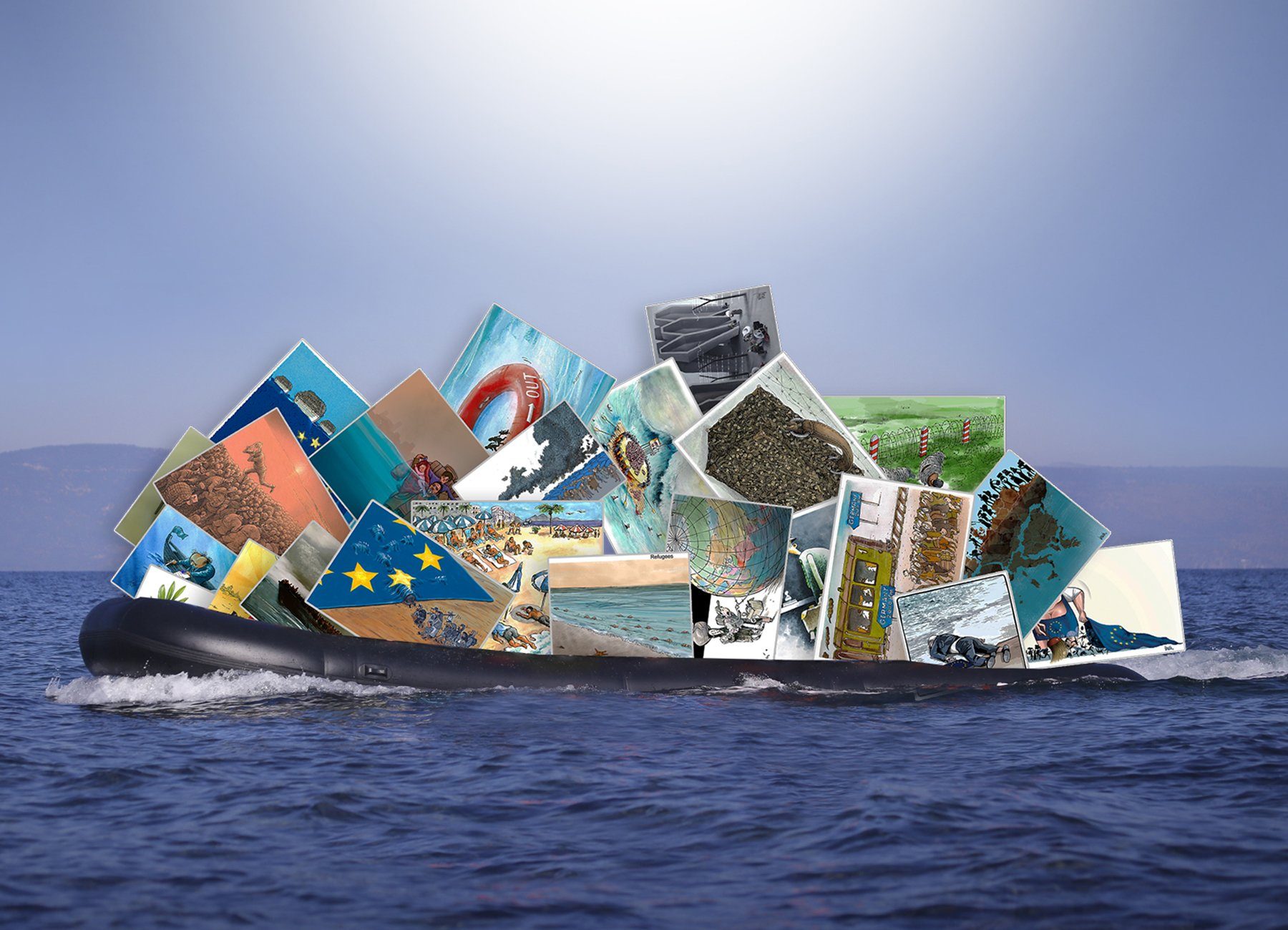 An exhibition of immigration cartoons by renowned cartoonists which had to flee persecution in Turkey together with its organizers in 2016 found a refuge in St James’ Benwell Church of Newcastle upon Tyne. Human Rights Solidarity joined Time to Help, GemArt, Comfrey Project and Being Woman as the organizers of the four days long exhibition.

A consortium of humanitarian aid, human rights, immigrant support organizations and a local church in Benwell are hosting an exhibition of cartoons on immigration, refugees and asylum seekers and the cynical response of the industrialized world to this emerging phenomenon. The exhibition is formed of cartoons that themselves had to flee Turkey in late 2016 when the organizing humanitarian aid organization Kimse Yok Mu (KYM), then a member of the UN’s ECOSOC, was taken over by the authoritarian regime in the country. Hence, the name Exhibition in Exile.

London based Time to Help and Human Rights Solidarity and Newcastle based GemArt, ComFrey Project and Being Woman came together to bring the cartoons that had been brought to Newcastle upon Tyne by Mr Levent Eyüpoğlu, a former director of KYM and a refugee in Newcastle, to life. The exhibition will be hosted by St. James’ Benwell Church between 23 and 26 June and will be open to visitors from 10:00 am to 4 pm throughout these dates.

The exhibition will host a selection from the 120 best cartoons originally selected from among 1,200 submissions to a global cartoon contest organized by KYM in 2016. The organizers have also brought together Turkish and other immigrant musicians and artists for a series of accompanying events, including live music, various art workshops and a panel of prominent figures active in immigration related affairs.

The launching event of the Exhibition in Exile will start at 11:00 am on 23 June 2022, Thursday with a cocktail and it will be followed with a panel discussion with the participation of Mr Kerim Balci as the moderator of the panel, environmental visual artist Artep Avordno, ex-Lord Mayor and councillor Habib Rahman, Director of The Comfrey Project Eleni Venaki and academics and activists. 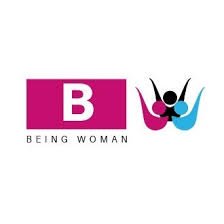 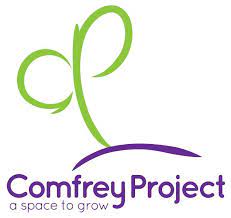 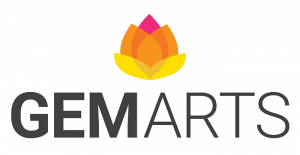 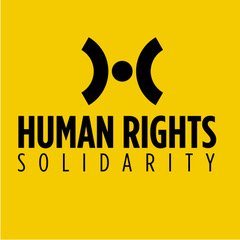 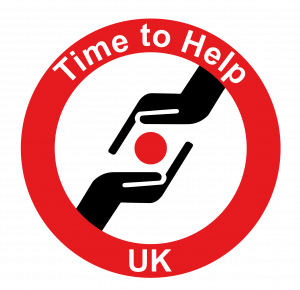 WHAT: Exhibition in Exile: An exhibition of cartoons by renowned cartoonists on immigration, refugees and asylum seekers accompanied by a panel discussion, music performance by immigrant community groups and art workshops. 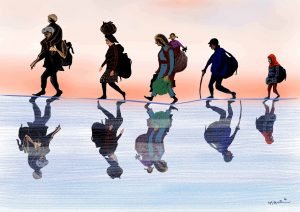 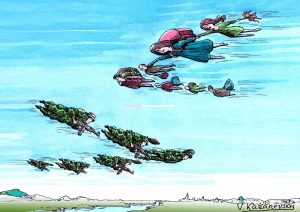 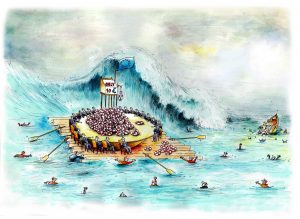 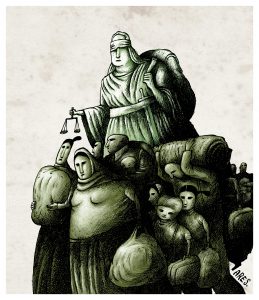 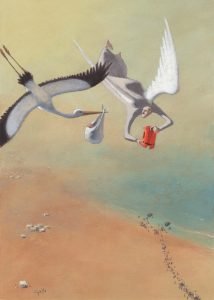 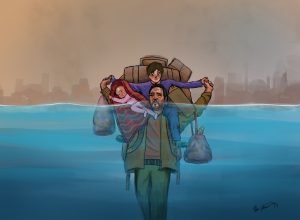 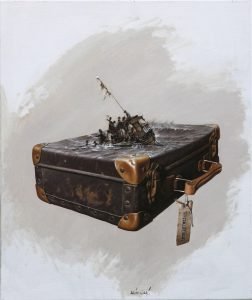 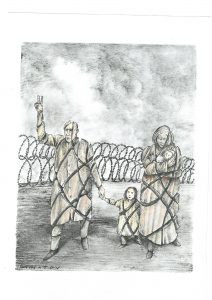 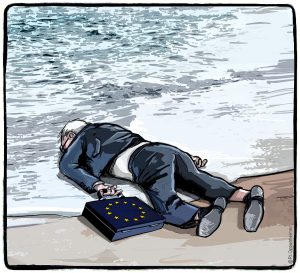