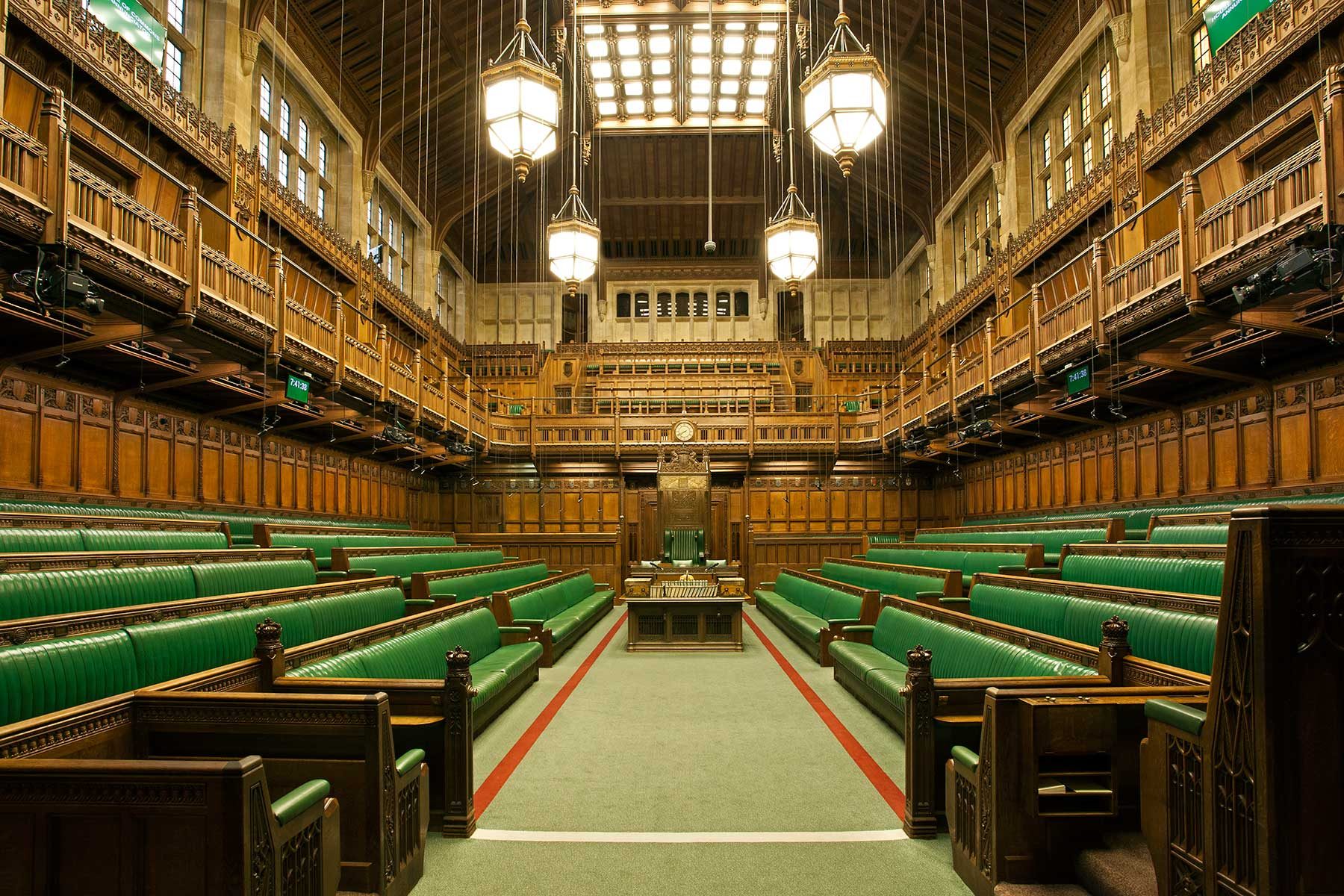 Human Rights Solidarity organized a Write Your MP campaign to support the Cross Party Joint Letter launched by Crispin Blunt MP and Hilary Benn MP, calling on the UK government to make human rights as a precondition for improving economic and political relations with Turkey. We invited our volunteers all around the UK to write letters to their members of parliament, encouraging them to undersign the joint letter. When the letter was finally sent to the then Secretary of State for Foreign, Commonwealth and Development Affairs Dominic Raab by the two co-organizers, the joint letter was signed by 53 members of the parliament.

HRS hopes that this important campaing will bring about further steps towards adoption of an ethical foreign policy by the UK government.