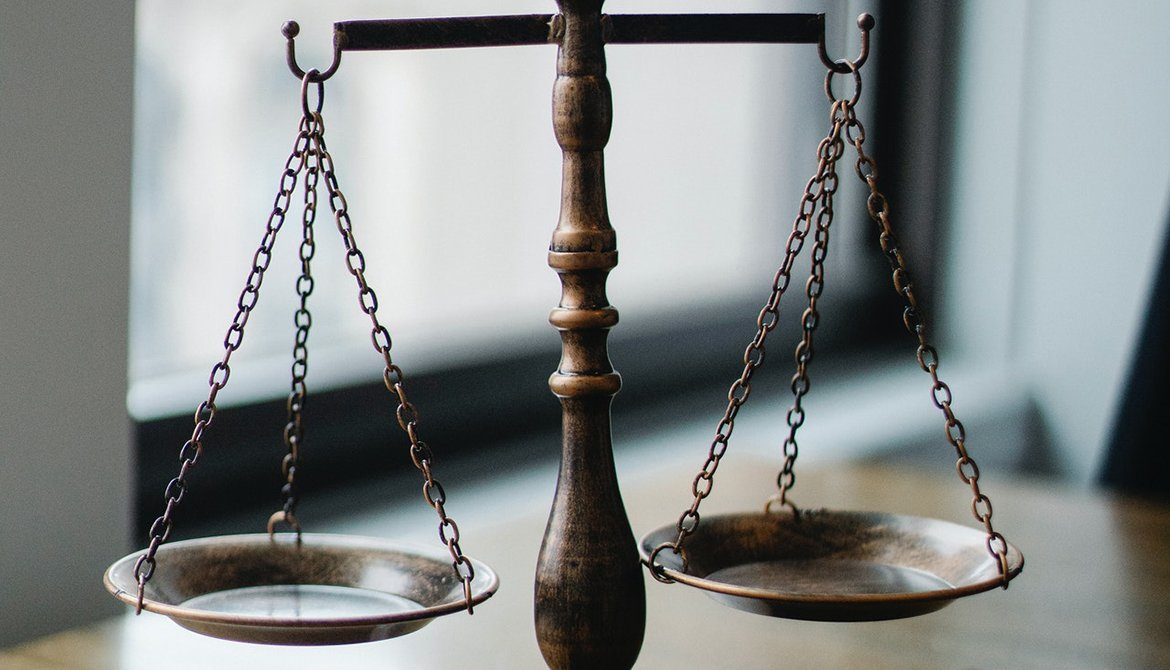 As a significant part of our volunteers are former lawyers and law students from Turkey, we had initiated a Universal Jurisdiction Working Group back in 2020 which involved many senior lawyers from all around the world. We organized training sessions with Dr Rui S Verde, an Oxford University professor of law who was involved in universal jurisdiction cases against the former Angolan government, and other experts from Europe. Having no promising example in near history we had frozen the project until the recent sentencing by a German court of a former Syrian intelligence officer to life term for his crimes against humanity. HRS will start working on the project again in 2022.

Society benefits from better human rights records abroad. A deteriorating human rights record in any country is a threat to the democratic Western societies as such countries turn out to be sources of immigration, international crime, drug routes and occasionally state supported terrorism. We believe HRS’s activities to improve mechanisms of redress for victims of human rights abuses benefit not only the victims themselves, or the overall societies of the target countries, but also the British society, together with all other democratic West. 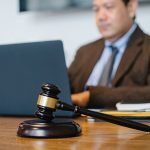 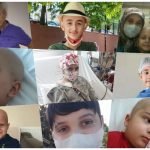 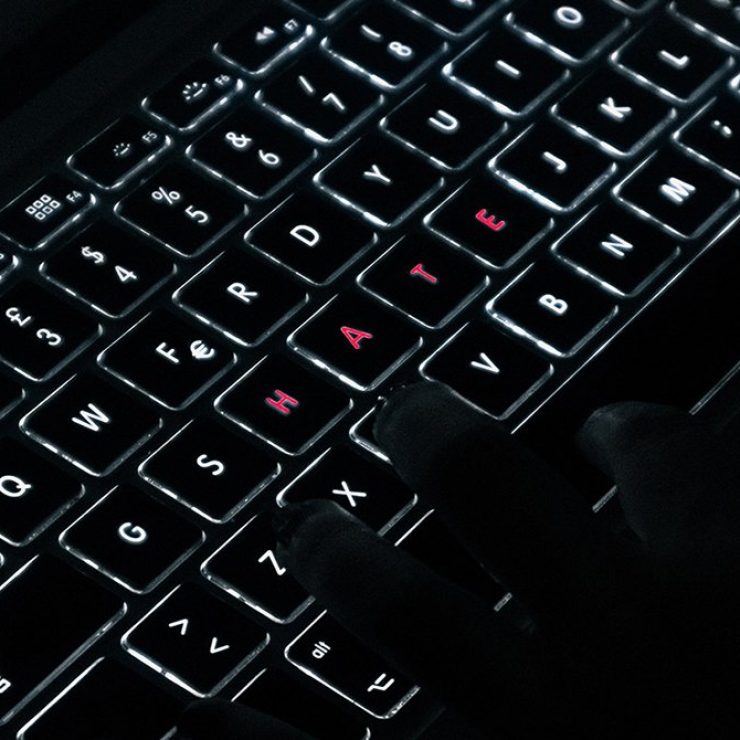 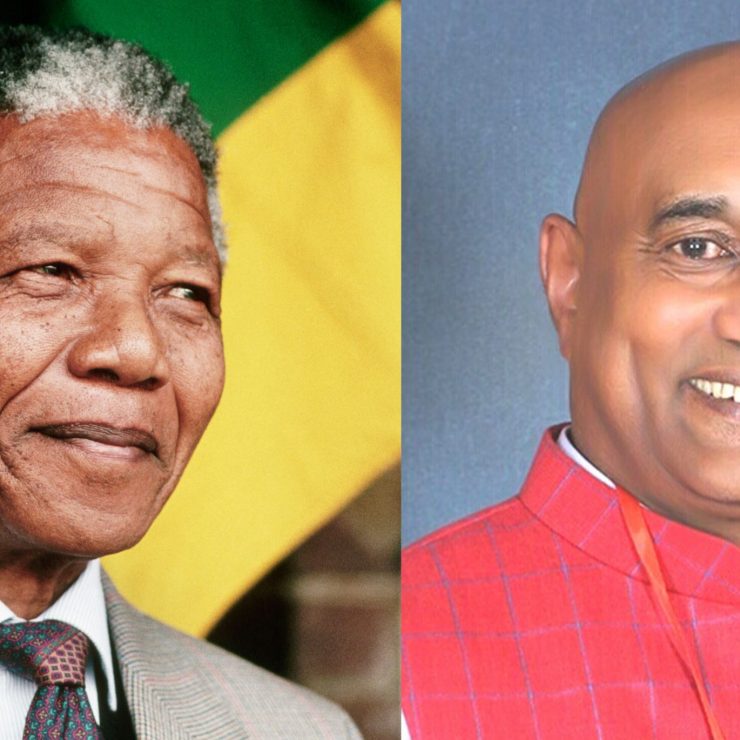 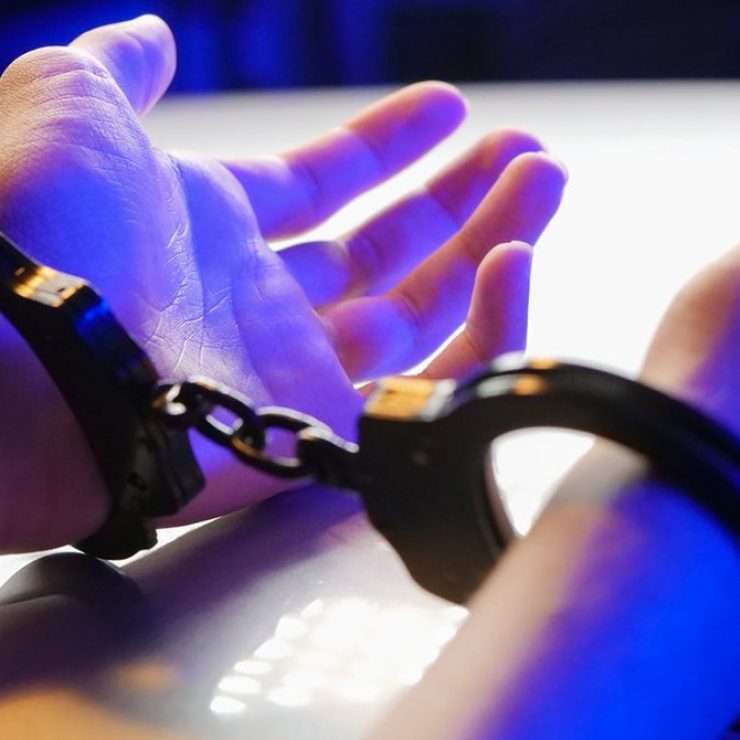 Reporting on Various Forms of Torture