An 11-year-old child suffering from Leukaemia in Turkey

An 11-year-old child suffering from Leukaemia in Turkey 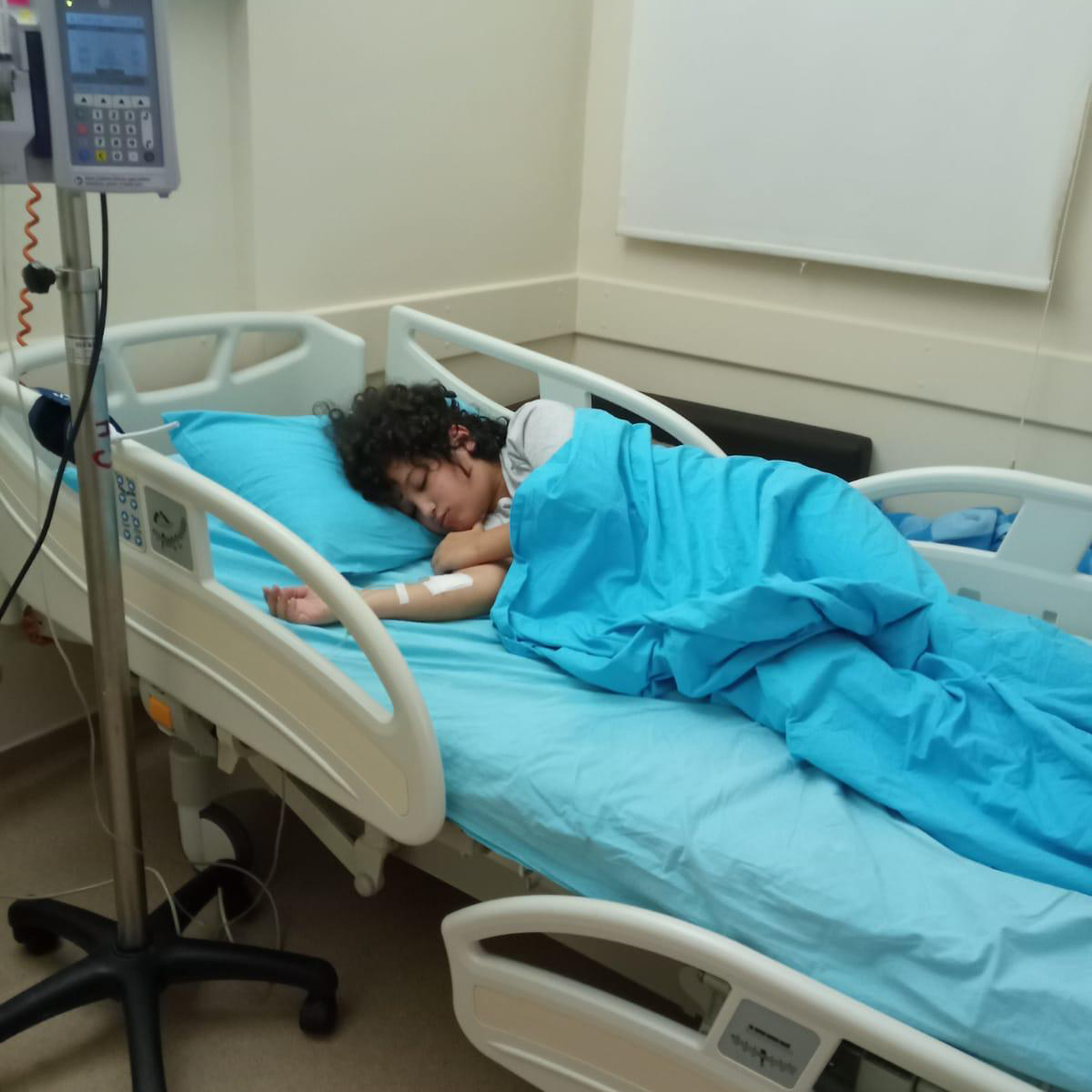 Hakan Dagdeviren (11) was fatigued and exhibiting rashes a couple of weeks ago and was taken to the hospital. He was diagnosed with leukaemia and was informed that cancer had metastasized to his liver, abdomen, neck, and armpits.

Hakan is fighting with Leukaemia and now awaiting for his marrow transplant surgery.

Unfortunately, he cannot see his parents as they both are in jail. 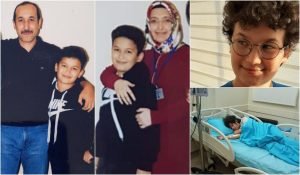 His parents are two of the 100,000 who have been imprisoned on false charges after 2016 in Turkey. His father was arbitrarily accused of terrorism just for being the head of a legally incorporated education company. Police raided their house on many occasions and interrogated Hakan about his parents when he was only 10 years old. These police raids and imprisonment of his parents made Hakan distressed. After all the things he went through Hakan was diagnosed with Leukaemia. He is being taken care of by his 70-year-old grandmother who is under threat due to COVID19 outbreak. Imagine a 10-year old kid’s life being upside down in political conflicts and imagine his parents’ grief and pain.

Hakan was receiving chemotherapy but it didn’t go as it planned and his body went weaker. Doctors say his situation is critical and he will need a marrow transplant and the operation is planned to take place next month if his condition allows. Luckily his sister can be the donor. But doctors are not sure about the damage to organs. He will need special medications after the surgery. Organ transplantation might be needed in the future. We all know one of the most important things for a cancer patient is to keep their morale boosted and he’ll not be happy until his family is rejoined. He needs his mum and dad to be with him.

There are things we can do for him:

2-) If you are not able to join the run, don’t worry you can also help him with your direct donations from the following GoFundMe link:

3-) Send emails to our local MPs to inform them about the situation and call for action. They have the ability to directly get in touch with the relevant Turkish ministers or pass the topic to the Foreign, Commonwealth and Development Office. You can write your own letter or use our template letter to send your MP:

5-) You can also send the same letter to Turkish Parliament

6-) Use #SupportNotSeperation and #AnnesiniVerAyirma on social media and help us to raise awareness.

Help him to see his parents again before it is too late.

He has no mum, no dad with him he needs help!

Help him to live.